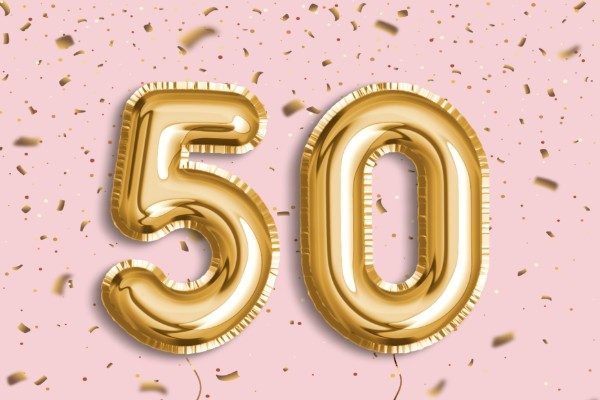 AirCheck Australia: Top 50 most Played Songs in the First Half of 2020

The first half of 2020 has been a time unlike any other. Between January and June, there were 114,565 different songs played over 2.3 million times on Australian radio according to a report from AirCheck Australia.

The Weeknd’s ‘Blinding Lights’ was the most played song for the first half of the year, amassing 19,584 spins across 31 stations.

AirCheck Client Services Executive, Riarne Gale said “This comes as no surprise as the track spent a massive 14 weeks at the top of our National Radio Airplay Chart between February and May, 13 of which were consecutive”.

The Nova network championed the track, spinning it more than any other station and accounting for almost 30% of the song’s airplay during this time.

Dua Lipa’s ‘Don’t Start Now’ followed with 16,077 instances spread across 30 stations. Dua Lipa was also the most played artist on Australian radio for the first half of the year, with a grand total of 36,958 songs played, including features, remixes and live recordings. Her other releases this year, Physical (11,266 spins) and Break My Heart (6,958) helped push the artist ahead.