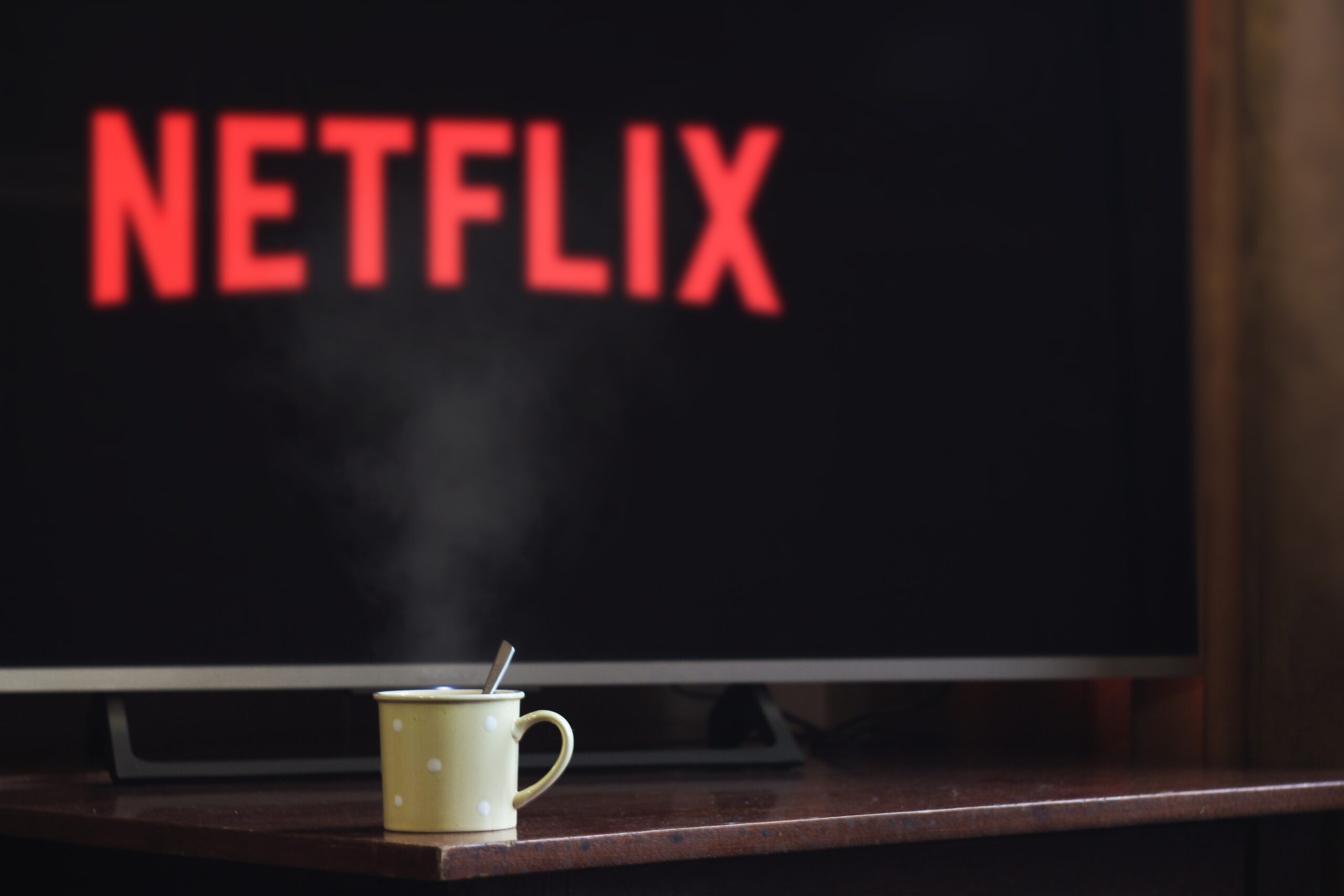 Australia’s media Agency market has continued its solid recovery from the COVID-induced ad recession in December, with a surge in late Digital bookings delivering a 2% increase in year-on-year ad spend.

According to figures released today by the Standard Media Index, Digital’s 15.9% increase in ad spend also resulted in a significant first with the size of Digital’s monthly national marketer revenues overtaking that achieved by Television for the first time in a month as Digital’s bookings soared to a record $223.0 million.

And that was despite another strong month for Television which reported an 11% increase in Agency ad spend to now be reporting revenue growth of 15.3% for the December quarter and a decline of only 1.2% for the December half.

SMI AU/NZ Managing Director Jane Ractliffe said this was now the third consecutive month of year-on-year growth for the AU market which in turn builds confidence that this advertising recovery is here to stay.

“There’s now no doubt that the market has moved strongly beyond the COVID ad recession and is quickly rebuilding,” she said.

“The evidence is clear as total ad spend for the December quarter is now up 5.4% and we can see that well more than half of all the SMI product categories grew their media investment in this period. And our Forward Pacings data – which tracks confirmed future ad bookings – shows ongoing growth across numerous categories.”

The large jump in Digital ad spend in December was mostly due to the market’s ongoing attraction to Social Media sites with the sector now the Digital media’s second largest after Search.

“In the past six months we’ve seen increasing demand for Social Media sites as Facebook continues to grow and new entrants such as TikTok, Pinterest and Snapchat also benefit from the wave of revenues flowing to this sector,” Ractliffe said.

“In the December quarter most of these groups are averaging growth of more than 25%, and the sheer weight of revenue moving to Social Media in the second half has meant its emerged as one of the very few media sectors to now be reporting growth over this tough calendar year.”

The stronger December and December quarter results has seen the Australian ad market’s decline over the second half period fall to 7.2% and over the full CY2020 year to 15% from CY2019.

However, that decline still translates into a $1.1 billion fall in the amount of advertising inventory sold in Australia in the year, with the largest contributors to the decline being the Auto Brand (-$226.6 million) and Travel (-$241 million) product categories.

“There’s no denying the fact the COVID pandemic coming so soon after Australia’s devastating bushfires created a perfect storm for our advertising market and an advertising recession that was completely unexpected,” she said.

“But we can see in SMI’s global data that the same trend was seen in all sophisticated media markets, with an average 32% second quarter advertising decline across Australia, NZ, the US, UK and Canada. And it’s great to see most markets are now also reporting December quarter growth with the US ad spend +6%, NZ +5% and the UK +3% with only Canada still reporting declines (-6%).

“So the recovery is not just happening in Australia but is increasingly widespread as marketers adjust to a new `COVID-normal’ consumer environment.”