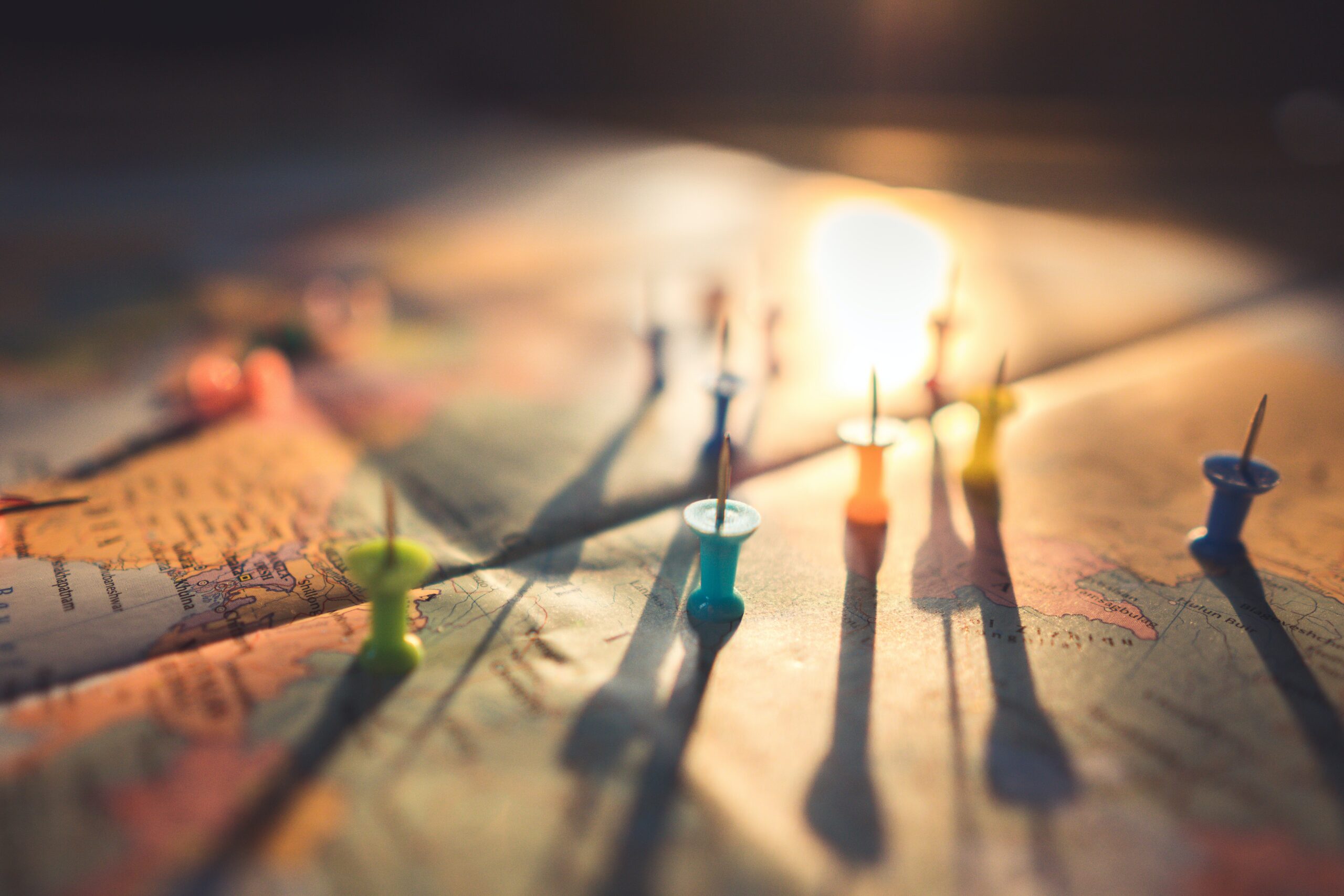 Being Local or Sounding Local?

Many radio people stress the importance of “being local”. And there is a valid argument to the concept but great networked shows perform strongly too.

But “being” local and “sounding” local are two very different things. Just because an announcer broadcasts from the same city they broadcast to doesn’t always mean they “sound” local.

This was brought home to me recently when listening to the Kyle & Jackie O Show (the #1 FM morning show in Sydney, Australia). Kyle was broadcasting from Sydney while Jackie O was in Melbourne for the filming of a TV show. She made the comment about how people in Melbourne use different names than Sydney-siders to refer to the same thing. It was a very entertaining piece of content.

In Australia, the swimming costume creates even more confusion. In the state of Queensland, a swimming costume is called “togs”, in New South Wales they’re called “swimmers”, in Victoria …”bathers”.

In the US, there are many regional differences in the names used for the same object or activity. In many parts of the country a water fountain is called just that….in the Northeast, it’s called a “bubbler”. Shopping carts are called “carriages” in the Northeast. And don’t refer to a roundabout as a roundabout there….. they’re called “rotaries”. The University of Wisconsin has even written the Dictionary of American Regional English that documents words and phrases that vary from one place to another across the United States.

And then there are pronunciations. The suburb of Coogee in Sydney is pronounced very differently to Coogee in Perth.

My point in mentioning all this is that most people in radio will work in many different parts of the same country, sometimes even different countries. To “sound” local on air, talent should research the different regional linguistic nuances. Being in the city to which you broadcast is only one part of “local”.

If you are new to a city you can make this part of your show content just as the British broadcaster Christian O’Connell did when he arrived in Australia to do mornings at Melbourne’s Gold 104.3. Obviously his accent made it clear to the listeners that he didn’t grow up in Melbourne so he made “getting to know” the city part of his daily content.

And guess what……. The Christian O’Connell Show remains the #1 FM morning show in that market.