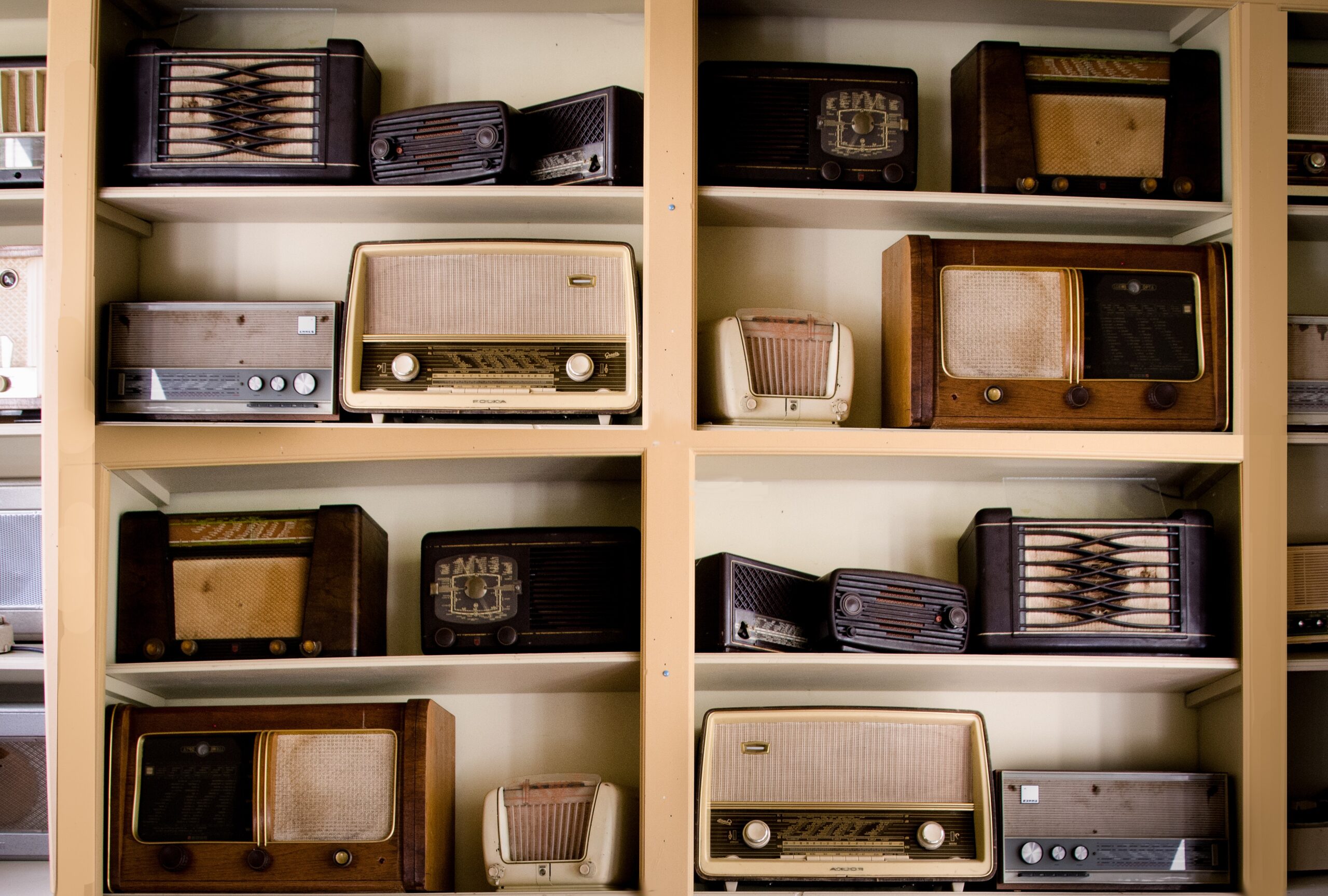 Despite Ad Downturn, Radio continued to soar in 2020

Radio has doubled its digital revenue during the past five years, with a US based study finding it increased at a compound annual growth rate of 15%, hitting $1.12 billion in 2020. While the industry’s 12% digital growth in 2020 was less than originally forecast, it was nonetheless remarkable during a massive advertising downturn that caused online ad sales for newspapers, radio’s biggest competitor for local addressable digital dollars, to tumble roughly 20%. The digital forecast for 2021 looks brighter and is expected to rise 18% to $1.32 billion. “We expect a springboard effect starting in June,” Borrell Associates CEO Gordon Borrell said Wednesday, as marketers begin to open the spigot on ad budgets held back by 2021’s uncertainty.

Flash back to 2013 and just 3.6% of radio revenues were generated from digital sales, according to the ninth annual Benchmarking Radio’s Digital Revenues report from Borrell Associates and the Radio Advertising Bureau. While low- to mid-single digit percentages are still the case for some broadcasters, the industry at large has awakened to the fact that digital ad budgets far exceed radio budgets. In 2020, 13.7% of radio revenues were derived from digital and that is on track to reach 17% this year.

When looked at in the larger context, digital is additive but not enough to offset the decline in total local radio revenues caused by the pandemic. Even with $1.12 billion in digital included in the 2020 mix, total local radio revenues showed a steep decline, down $1.712 billion, per the Borrell/RAB report, and are forecast to decline by $376 million in 2021.“But one day it will offset the decline and we predict that will happen by 2022,” Borrell said during “Defying the Gravity of 2020,” a webinar for RAB members Wednesday afternoon.

Drilling down into 944 radio advertisers that bought radio in 2020, the study shows they spent their budgets on far more than AM/FM with digital at their solar plexus. Social media (purchased by 96% of radio advertisers), email marketing (61%), website development (61%) and search engine optimization (60%) were the top four channels purchased by radio buyers. And several of these outlets benefited from bigger budgets from radio buyers than radio did. While the average local radio user spent $30,709 on the medium, they shelled out $32,464 on social media. “They’re spending a hell of a lot more on digital than they are on radio,” said Borrell. “It’s starting to add up.”

Surprisingly, streaming audio came in last in the what-else-they-buy list at 13%. “We continue to see streaming audio appealing to a very small percentage of advertisers,” Borrell said. “There is not significant growth there, although those participating in it are spending a nice chunk of money, close to what they are spending on overall radio advertising. It’s a different group of people that have a lot of money in their budget and tend to buy twice as many things as the typical advertiser.”

The results are based on an online survey of radio managers conducted in December 2020 and January 2021 consisting of 238 respondents representing approximately 2,400 radio stations. That was supplemented with data from Borrell’s database of digital revenue and expenses for 11,463 local online operations in the U.S. and Canada, including 3,621 local radio stations, along with Borrell’s database of local ad spending estimates and a survey of 944 local radio advertisers conducted from September to November 2020.