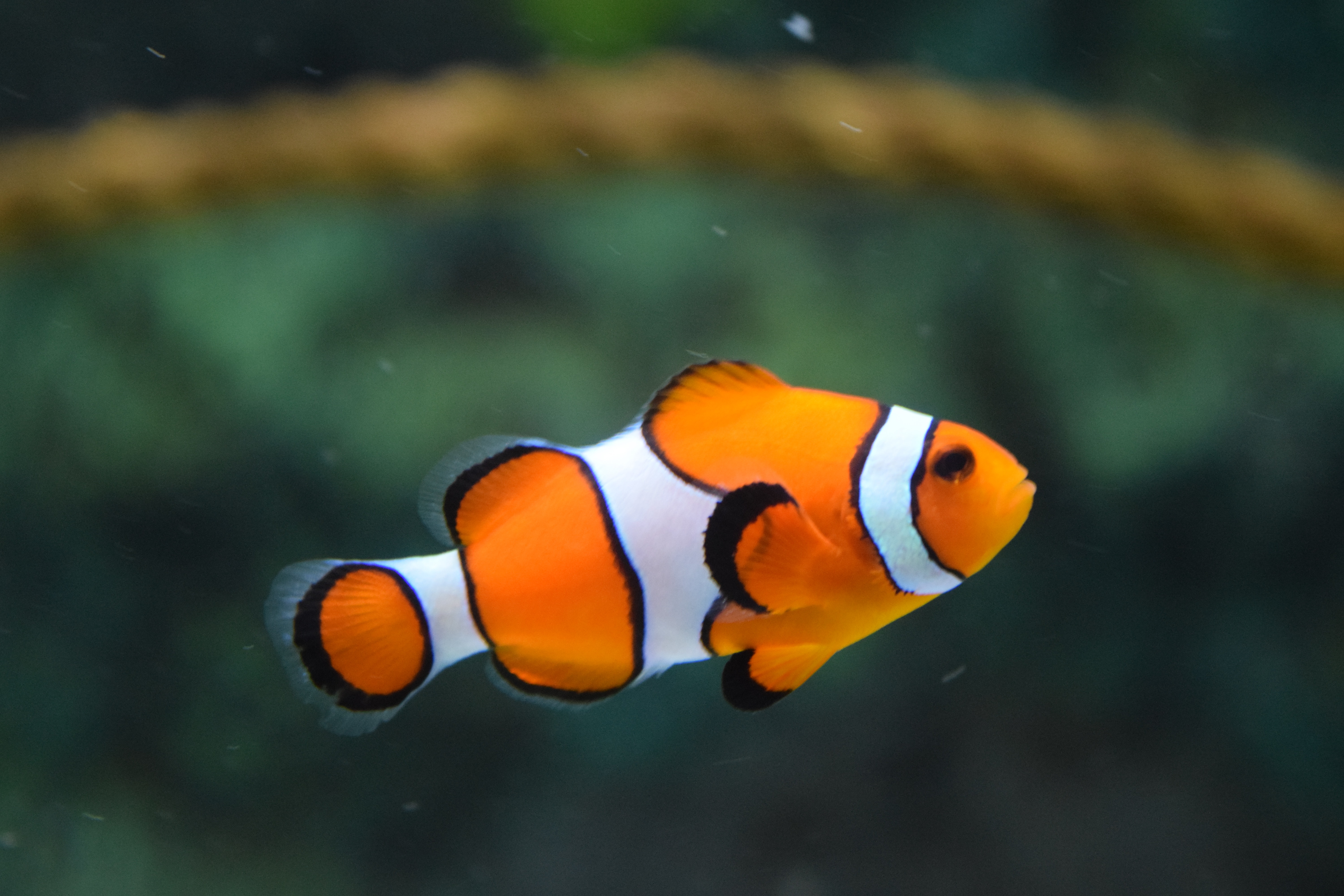 It’s Official… Our Attention Span is Now Worse Than a Goldfish’!

Since then, a number of American radio consultants wrote articles based on the declining attention span and its impact on radio programming.

However, as the BBC uncovered fairly quickly, that figure did not actually come from Microsoft’s research. It appears in the report, but with a citation for another source called Statistic Brain. The BBC’s due diligence uncovered no research whatsoever to back up the figure of eight seconds.

Which is encouraging for the human race, as the attention span of a goldfish is supposed to be nine seconds!

The truth? This ‘goldfish fact’ is also a bit of a myth.

Apparently, there are hundreds of studies on goldfish learning. According to Professor Felicity Huntingford at the University of Glasgow…. goldfish are “a model system for studying the process of memory formation, exactly because they have a memory”.

Perhaps we all wanted to believe goldfish have no memories in order to get over the guilt of putting them in tiny glass bowls to watch them swim in endless circles. Therefore, we can reassure ourselves we are good people and go about our day.

We want to believe certain things more than others. Things that put us in a good light, vindicate our decisions, etc. “That’s why I can’t concentrate. It’s not that I’m distracted by the countless options of modern media, it’s that my attention span has been eroded to less than that of a goldfish.”

The Reality Check……scientists don’t really recognise the idea of an “attention span”. How much attention we apply to something is task-dependent. If our attention spans were really getting shorter be very concerned the next time you go under the surgeon’s knife!

We are bombarded every day with so much information posing as ”facts” that we often don’t get to test the validity of these “facts”.

A few years ago, I asked a group of program directors and music directors about the programming rule that “you can’t schedule two female artists back to back”.

I asked them if they knew how this “rule” became part of programming philosophy. No one could tell me. They just blindly obeyed the rule without asking….. “why”?

The truth behind the rule? It came about during a period in the 60’s when there were a lot of all-girl groups in the charts and many songs sounded the same with very similar production values.

Made sense then……. doesn’t now; unless you’re programing an all 60s oldies station!

There are a lot of myths disguised as facts………especially in radio programming. Always check the veracity of these “facts”.

And next time someone says to you, “that’s the way we’ve always done it”…….ask them “why?”.