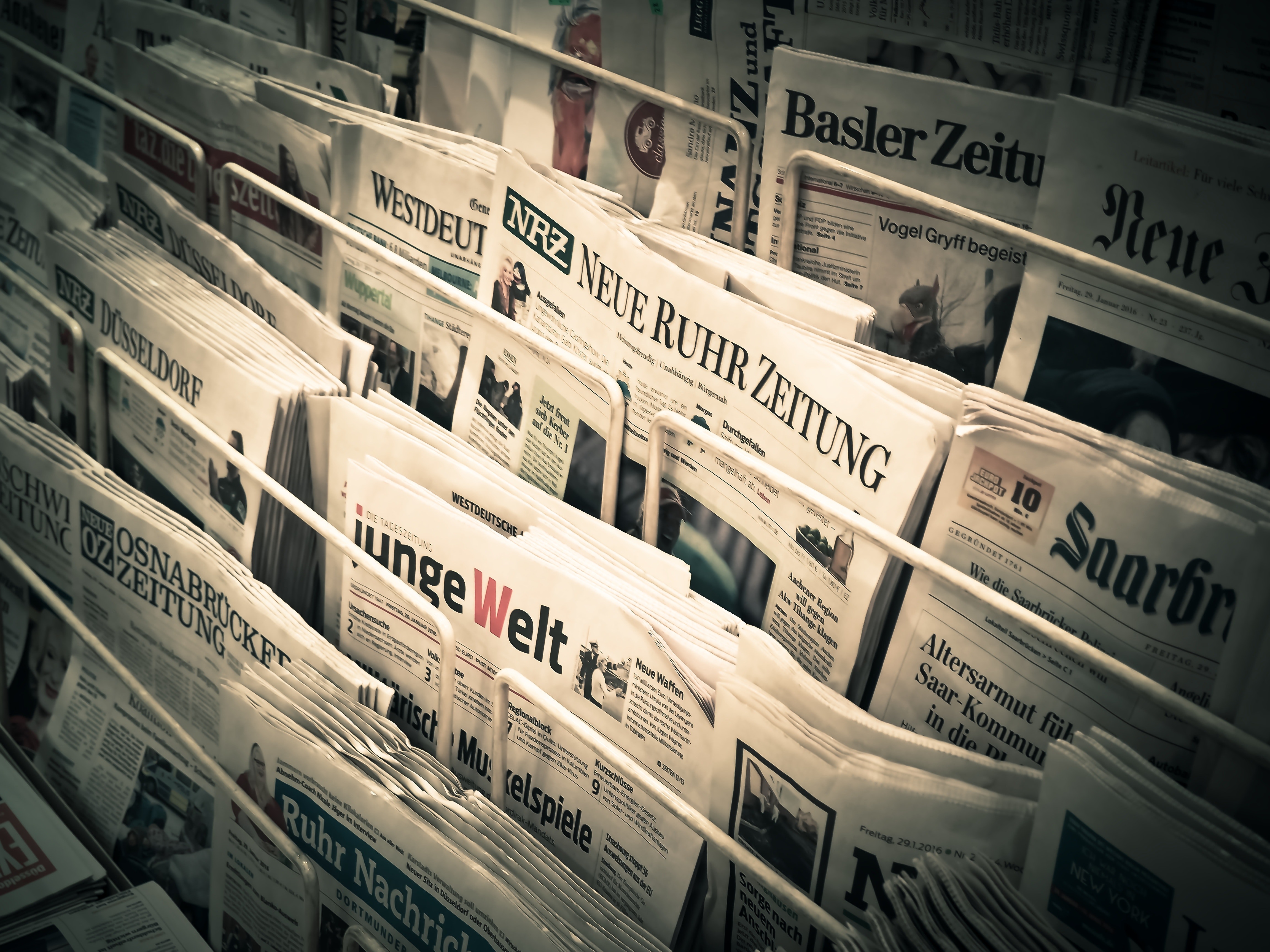 Any Exposure is Better Than No Exposure – Even If It’s From a Third Party!

There’s a new copyright law in Europe and it’s aimed at company’s like Google, forcing them to pay news organisations when using more than just a headline to link to stories on news websites.

In France, which is the first country to put these new copyright rules in place, Google have responded by just not bothering to add snippets or a thumbnail image any more. Many news organisations are jumping up and down at this; since they will lose out on traffic – and if they lose out on traffic, they’ll also lose ad revenue or subscription money.

Media analyst Thomas Baekdal, founder of Baekdal Media, has posted a long essay on Twitter highlighting the futility of this law in the first place. It wouldn’t have made much money, he argues, but more to the point, he highlights that the news organisations are asking for other people to pay for rewriting other peoples’ stories, when that’s what most news organisations do anyway.

Nobody knows this more than podcasters, who are having their stories simply stolen, without any credit, by newspapers. You can find a number of examples from Britain’s Daily Star over on Podnews, but they’re not the only ones; it’s happened within Australia too, and these probably aren’t the only examples.

The parallel in radio is the current trend for radio broadcasters to remove their streams from third party apps, in an attempt to insist that listeners use their own apps instead. The BBC is the latest, pulling their streams, in the UK, off TuneIn. The action has broken a variety of services – not least, nobody with an Alexa speaker can use it as a radio alarm clock any more.

Radio broadcasters have claimed in the past that platform’s like TuneIn have “stolen” their streams – while some of us sit and shake our heads. They’re promoting your radio station. Your audience connect directly to your servers, so you get the data you want. And if you want to offer a better app, you – as the originating broadcaster – have much better data than TuneIn could ever have.

It makes little sense to remove streams from aggregator apps.

It makes much more sense to focus on your own app, and make sure it’s a better experience. Keep your on-demand content for your own app, add now-playing information and more features; make your app the best way to listen to your station. That’s how your app will win – not by bullying your audience.

The central point of radio – do the best for your listeners – seems to be forgotten by the digital strategists in their misguided quest for control.

Radio listeners rarely choose second-best. And that goes for apps, too.