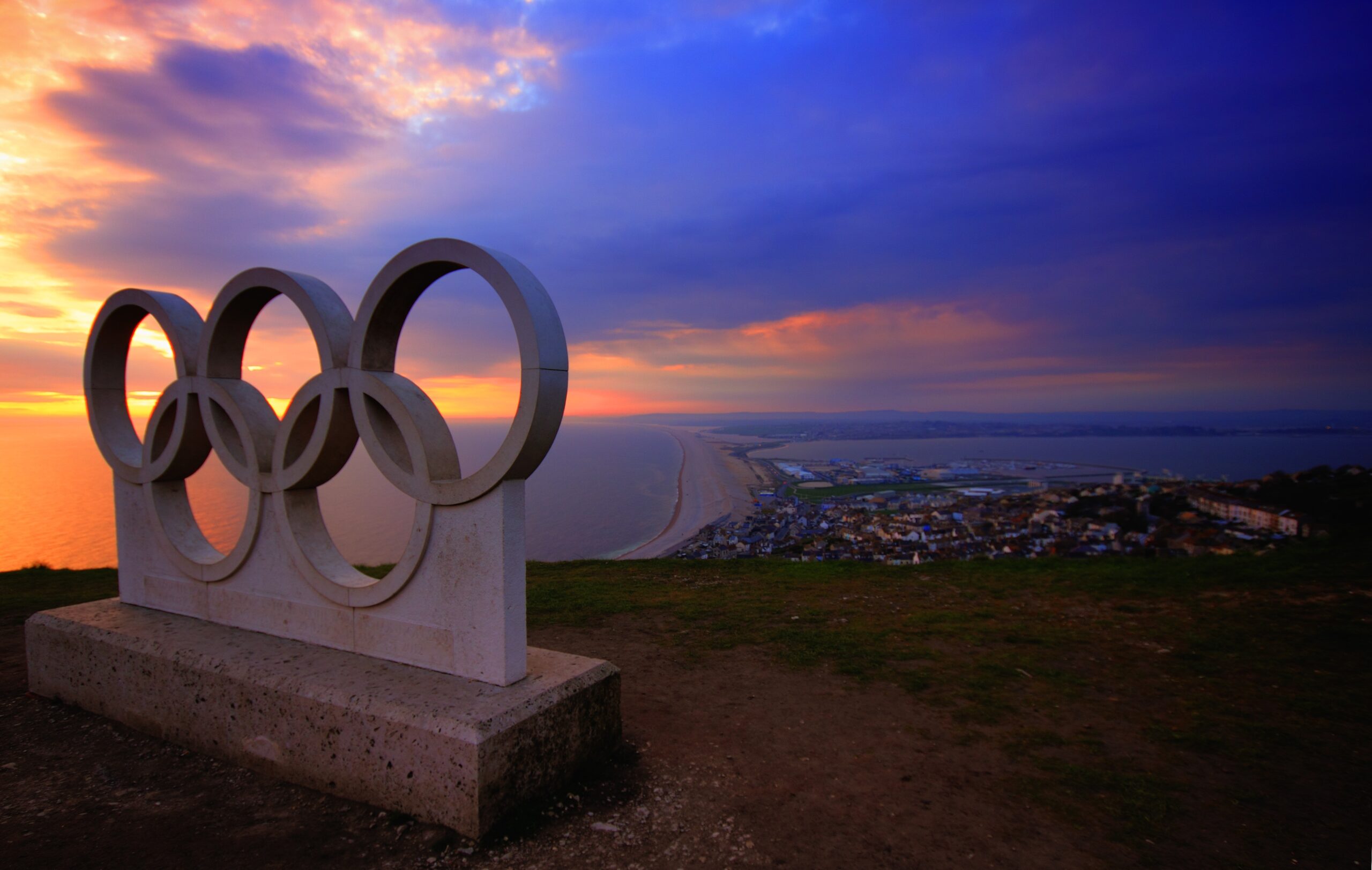 Well, the Olympic flame is officially out in Tokyo.

Watching some of the television commercials during the coverage of the Games reminded me of a disastrous marketing campaign, centred around the Olympics, which highlights the need to be very careful in the planning process when you make a promise to your customers (or in radio’s case, your listeners).

During the 1984 Olympics held in Los Angeles, McDonald’s attempted to increase sales in the US via a promotion whereby every US medal won meant a free meal. How it worked was that a customer, upon purchasing an item at McDonald’s, would get a scratch-off card with an Olympic event on it. If the US team won gold in that event, the customer would get a Big Mac. If the team won silver, the customer got french fries. Bronze meant a free soft drink.

The marketing gurus based their estimate of how many medals the US would win from the last Olympics in which the US team competed, which was 1976. In that year, the US won 94 medals, 34 of them gold. Back then, it was the Soviets and their allies who dominated the games every time……in 1976, Russia won 125 medals, and East Germany won 90, with 40 gold medals.

1976 was the comparative year because the US didn’t participate in the 1980 Olympics, held in Moscow, as the US boycotted the games.

Along comes 1984 and Los Angeles. That should have been a red flag for McDonald’s, one of the major sponsors of that year’s Olympics. As these games were being held in the US, the U.S.S.R. and friends returned the favour and boycotted. With the Eastern Bloc competition out of the way, the US won significantly more medals than in 1976 – 174 medals in total. Instead of the 34 gold medals the US won in 1976, the 1984 games saw the Americans win 83. Which meant McDonald’s and its franchisees had to give away much more food than they had budgeted for.

What exacerbated the problem for McDonald’s was that once the Olympics commenced (and people started redeeming their prizes), each order got you ANOTHER scratch-off card, so you could literally walk up with a free coke coupon, cash it in, get a new gamecard of an event that finished the day before where the US won gold and silver, and you could turn that new card in for more food immediately…. then you got TWO NEW CARDS to play with.

The promotion cost McDonald’s many millions of dollars.

To rub salt into the wound, the campaign was mocked in an episode from the fourth season of The Simpsons, Lisa’s First Word, with the Krusty Burger chain losing big over the same promotion.

Krusty was so infuriated that he took to TV to call his patrons “pigs” and vowed to “spit in every 50th burger.” To this Homer replied, “I like those odds.”

1984 also witnessed a sales marketing campaign for a Sydney radio station which went horribly wrong. The station changed its format & name and gave a “ratings guarantee” to all clients who bought commercials on the “new” station. If the ratings target was missed, then the client would be given the same amount of airtime as their original campaign at no cost. Sadly, when the ratings target wasn’t achieved, there was a conga line of clients lining up for their free ads. One of the ironies of this was that McDonald’s was one of the clients putting their hand up for the bonus spots based on the “ratings guarantee”.

It’s always good to give your listeners or clients a reward, but make sure you’re able to deliver on your promises without creating a PR or financial disaster.

Plan every possible scenario…. ask “what if X happened”…. and, as always, “prepare for the worst”.