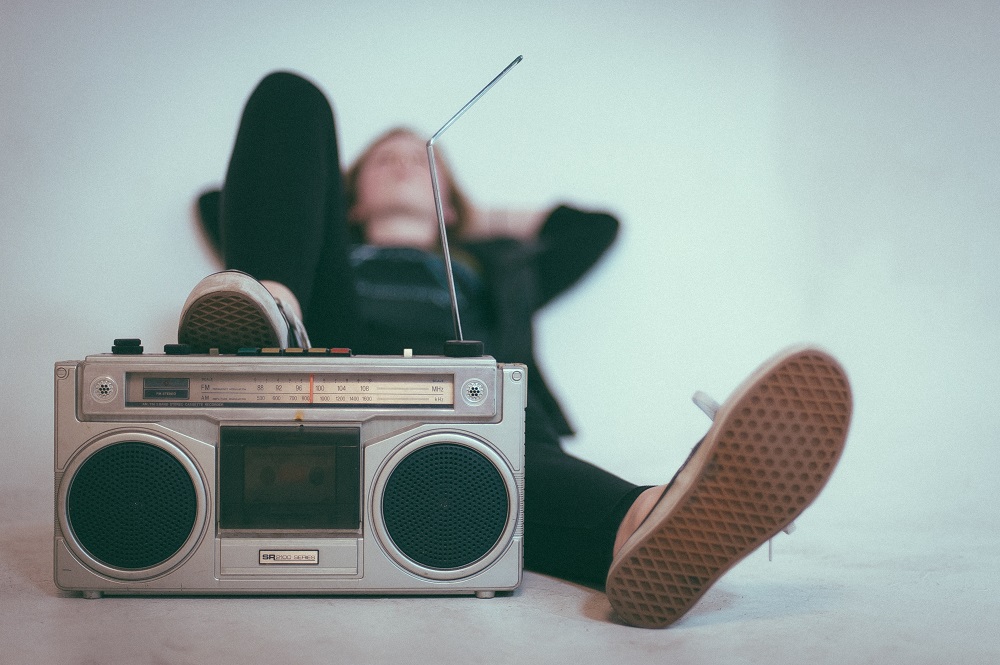 Are your listeners experiencing “genre fatigue”?  What is it? Pop music goes in cycles.  As a new style enters the mainstream it soon becomes over supplied, over represented and over saturated on radio and other media. Too many artists with similar sounding songs leave listeners tired and bored. This leads to the common complaint of lack of music variety.  We see this phenomenon in several ways…