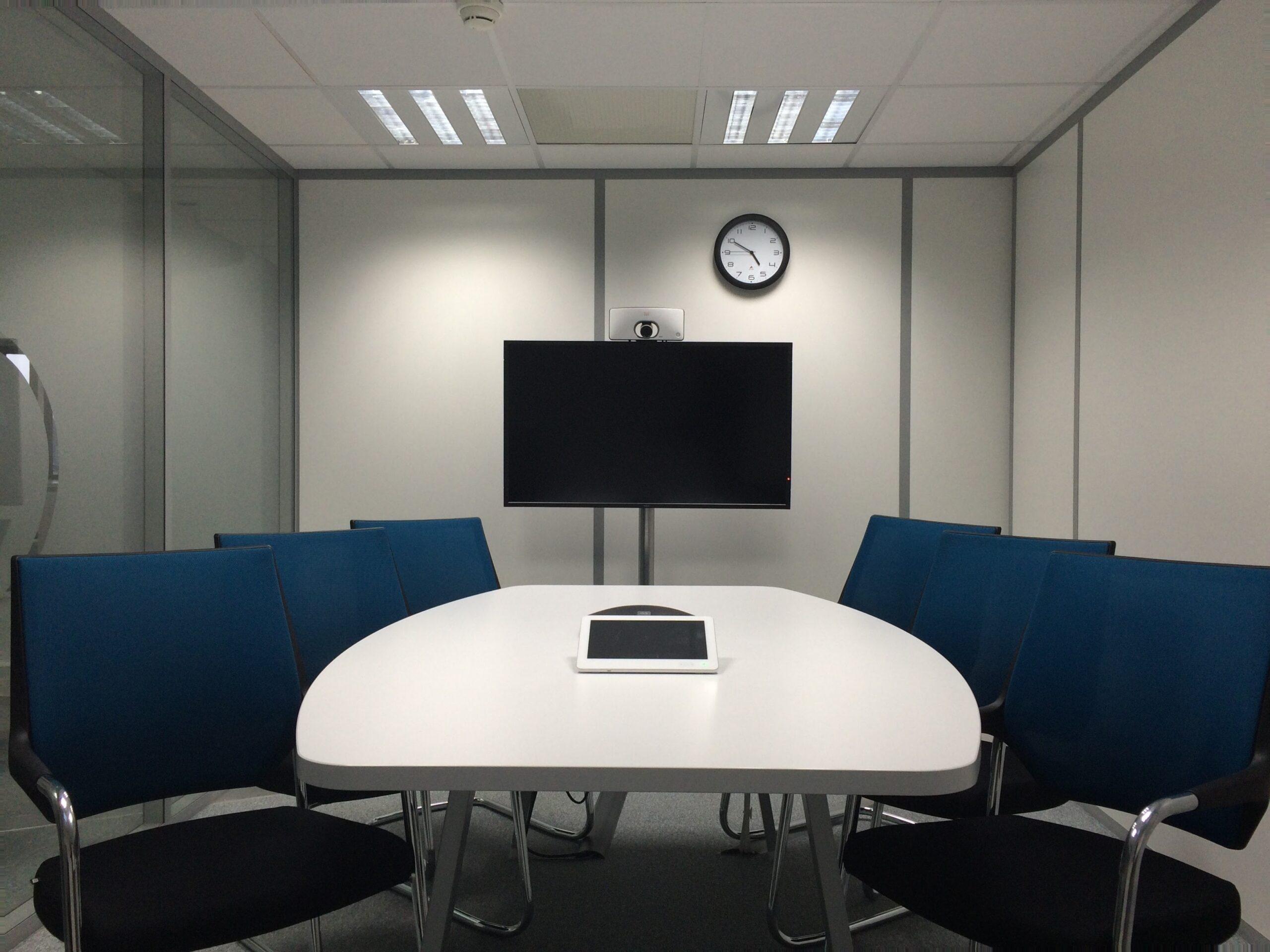 Imagine If Jeff Bezos Attended Your Next Strategy Meeting

“I very frequently get asked the question: ‘What’s going to change in the next 10 years?’ And that is a very interesting question; it’s a very common one. I almost never get the question: ‘What’s not going to change in the next 10 years?’ And I submit to you that that second question is actually the more important of the two — because you can build a business strategy around the things that are stable in time. … In our retail business, we know that customers want low prices, and I know that’s going to be true 10 years from now. They want fast delivery; they want vast selection. It’s impossible to imagine a future 10 years from now where a customer comes up and says, ‘Jeff I love Amazon; I just wish the prices were a little higher,’ or ‘I love Amazon; I just wish you’d deliver a little more slowly.’ Impossible. And so the effort we put into those things, spinning those things up, we know the energy we put into it today will still be paying off dividends for our customers 10 years from now. When you have something that you know is true, even over the long term, you can afford to put a lot of energy into it.”

Now think about those words from a radio perspective.

How listeners consume the content produced by radio stations could change in 10 years-time……. consumption will no doubt continue to be via a radio, streaming over the internet, an app…… or some other platform. Who knows?

In the next 10 years, people will still want to be entertained and informed. Well programmed radio stations that cater for the tastes of the audience will play a vital role in their daily lives as an important source of entertainment and information.