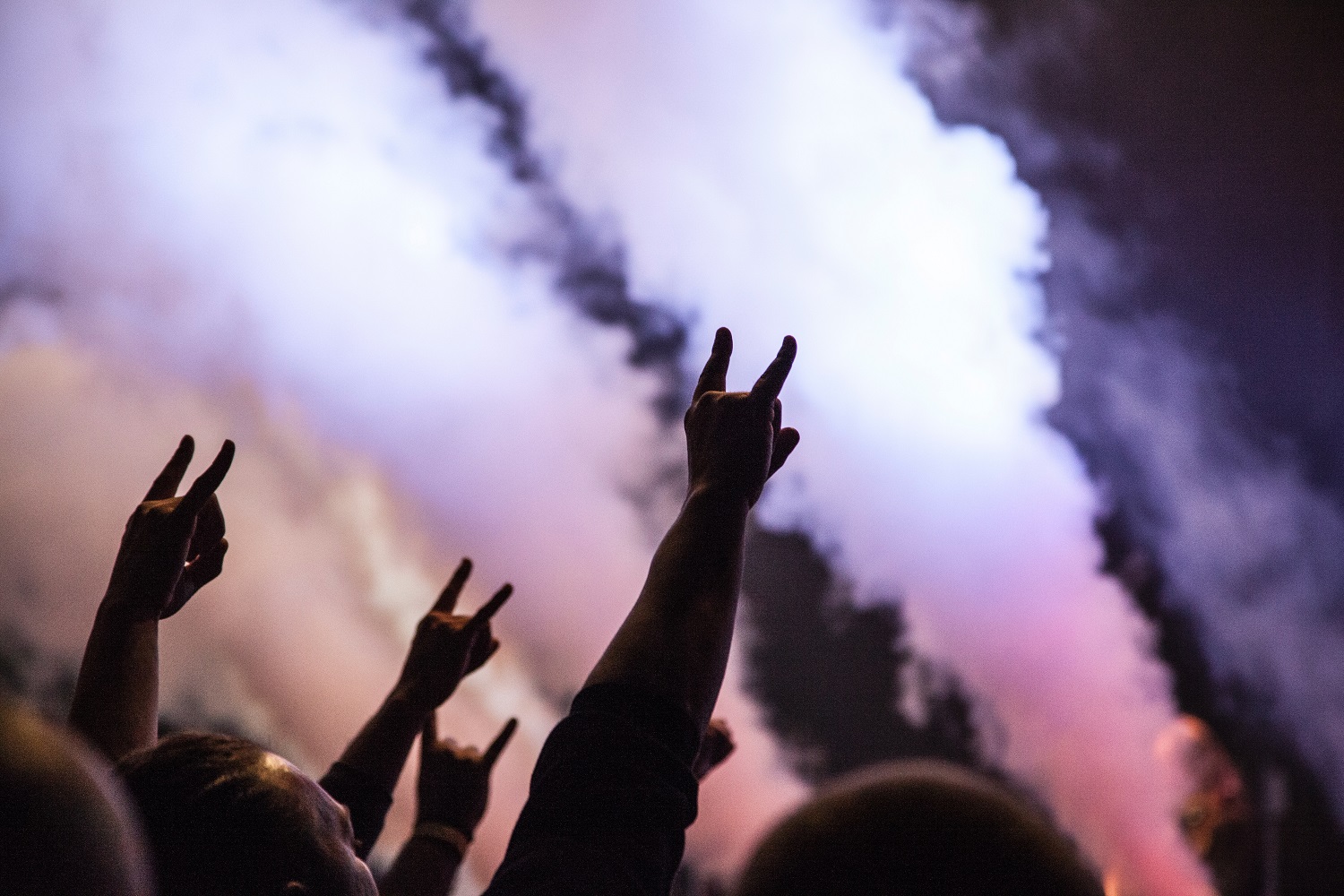 Is Rock Dead or Just Sleeping?

In the last half of the 20th century Rock music became a popular if not dominant music style in many parts of the world.  Rock was born in the 1950’s and was then called Rock ‘n Roll.  Many of its legendary founders are still remembered today (Elvis Presley, Chuck Berry, Buddy Holly, etc.)  By the mid to late 1960’s the original style began to morph into what came to be known simply as Rock, a harder and louder version of the original synthesis of 50’s R&B, Blues and American Country music.

In terms of musical output, the number of popular Rock artists, songs and albums reached a peak in the period between 1969 and the mid-1980’s.  In the post 1980’s era, Rock continued to do well.   The so-called Grunge movement of the 1990’s was hailed as a Rock revival and positioned itself as contrary to some of the slick and commercialized Rock of the 80’s.  Since the start of the new century, Rock has evolved into a wide range of boutique styles.  However, none of these post-2000 Rock “niche” styles have become dominant.  In other words, Rock music became fragmented.

The term Classic Rock came into use in the late 1980’s so as to differentiate the Rock of the previous 20 years from newly emerging styles.  The Irish band U-2 may have been the last of the legendary Rock bands of the Classic Rock era even though many of us at the time were unsure as to whether U-2 was the inheritor of the Rock tradition or something new.  Today Classic Rock represents a clearly defined era and body of music.  Led Zeppelin, The Who, Pink Floyd, the Rolling Stones, Bruce Springsteen, Deep Purple, Queen, Jimi Hendrix and AC/DC are just a few of the many bands that packed stadiums in the 70’s and 80’s and sold millions of record albums.

The phrase “Rock is dead” first came into parlance at the end of the Classic era. Suppositions about the longevity of Rock had in fact been around since the 50’s when a vocal group released the song “Rock ‘n Roll Will Never Die.”  As we race toward the conclusion of the first 20 years of the 21st century, the question of Rock’s demise continues to be hotly debated… and for good reason.

Sunday’s show was a microcosm of Rock’s weird trajectory over the past decade or so.  Like a music test for an Active Rock station where the old stuff holds up well while the new music rarely scores big, the Grammy’s followed suit.  They featured relics that included U2, Sting, and Elton John, while relegating the modern day 2000s period of Rock to undercard status.  Those awards were given out at a ceremony far away from the prime time spotlight reserved for Pop, Rap, and Country.

So what is going on with Rock?  Is it really dead?  If so, why is Classic Rock still popular with young and old fans alike?

One of the obvious signs of Rock’s diminished stature is the trickle of new Rock releases in recent years.  A quick look at the current album charts shows that there are hardly any new Rock releases in the top 200 sales charts.  Most of the Rock albums currently being purchased were produced in 60’s, 70’s and 80’s.

The audience for contemporary Rock has declined dramatically in the past 20 years. In the year 2000, the Billboard top 100 albums of the year included 15 Rock albums.   Today there are virtually none.

It is not clear whether the decreased demand for the music is the result of less Rock being released or whether the scarcity of product leads to declining interest on the part of the consumer.  It is quite likely a combination of both.

Although Rock musicians have toyed with synthesized sounds, the basic arrangement of acoustic drums, electric guitar and keyboards has traditionally defined the Rock sound.  Electric guitar, not electronics, has been the defining Rock instrument since the beginning.    One of the major pop music trends since 2000 is the increased reliance on electronics.  The majority of contemporary pop releases are heavily reliant on digital devices and processing.

In the 90’s, bands like Nirvana and Soundgarden were known as Alternative Rock. In our time, Alternative Rock artists such as Florence and the Machine, Lana del Rey, Beck and Imagine Dragons owe far more to digital technology than to the electric guitar.  Vocal styles are now more influenced by Hip Hop artists than by the likes of Mick Jagger, Robert Plant or Bono.

For decades, young fans made up the core of the Rock audience.  It was a youth phenomenon.  Rock was synonymous with rebellion.  Today that role has largely been taken over by Hip Hop.

Today’s pop music fans under 30 years are conditioned to hearing a very different type of music than their parents.  Digital technology has transformed nearly every aspect of popular music from the recording studio to live performances.  In the 80’s, when artists began using pre-recorded elements in live performances, they came under criticism.  Now it is an accepted fact.

So what is Rock’s future?  Predicting future trends is always a tricky affair but it is hard to imagine a revival of the guitar, bass and drum sound of the past.  We have reached a point where it is easier to record synthesized electronic music on one’s digital device than to put together a band in the garage and perform in clubs on weekends.

What does this mean for contemporary Rock radio formats?  Contemporary (post-2000) Rock formats will need to adapt to a changing landscape.  At some point, the term “rock” may no longer be viable.  However, the spirit of Rock (rebellious, young, aggressive) is not likely to disappear.  The instrumentation may change but the spirit will live on in another form.

Classic Rock will most likely continue to be appreciated for many years.  As with Jazz and Classical music, Classic Rock has a timeless quality that continues to speak to young and old.  We are again reminded of Peter Townshend’s immortal words, “Long live Rock be it dead or alive.”