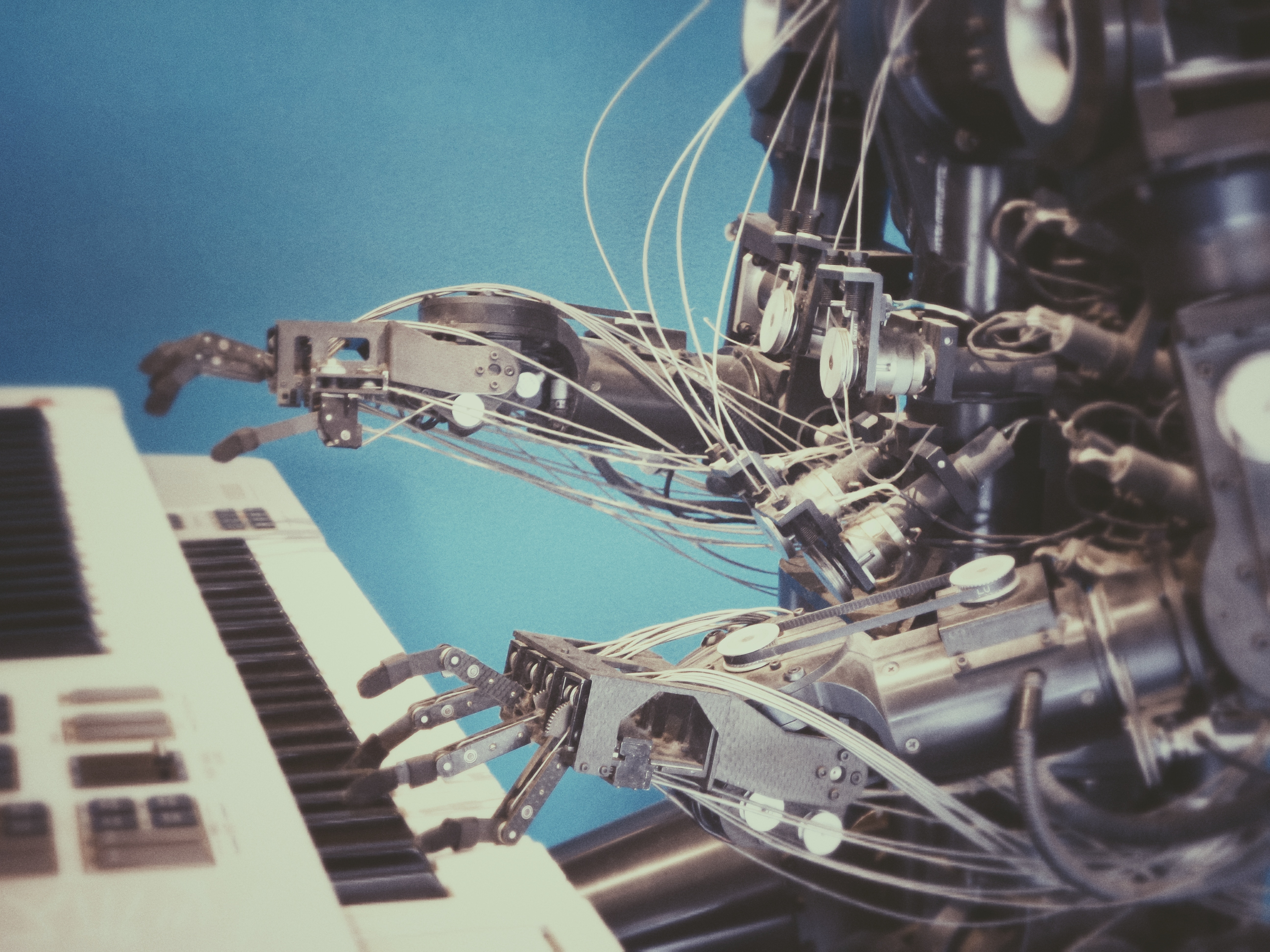 Lock Your Doors…The AI are Coming!

Was it inevitable? Is it just a matter of time? Here is a recent press release from Chinese state media.

The news anchor, based on the latest AI technology, has a male image with a voice, facial expressions and actions of a real person. He can read texts as naturally as a professional news anchor.

According to Xinhua, he has become a member of its reporting team and can work 24 hours a day on its official website and various social media platforms, reducing news production costs and improving efficiency.

While this AI news anchor may not look or sound completely human, it is fully functional and in operation.

It may be easy to conclude that China’s AI news presenter is not likely to replace your talented news presenters and program moderators. However, you may recall how easy it was for the radio industry to adapt to pre-recording moderator voice tracks and programming them into the automation system. AI is a rapidly growing technology and it is just a matter of time before the tech developers can offer your station a new breakfast team that does not mind getting up at 4 in the morning.  Imagine an annual budget conference at which your manager says, “We have a choice. We can hire DJ Bob Smith at the standard moderator rate or we can install the new AI DJ 2.1 for the same cost. DJ 2.1 never needs to go on holiday, never gets sick, has no ego and doesn’t complain or throw tantrums. Sound good?

While we are not suggesting that your presenters should consider a career in real estate at this time, AI has the potential to radically change the live presenter model that we have known for decades. Will you be ready?