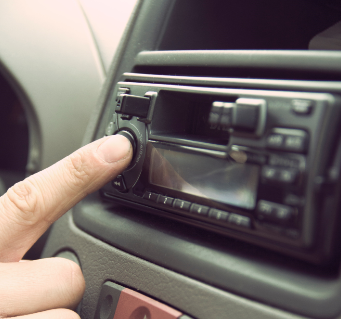 Every song a station plays involves a strategic decision. The song will either enhance your brand or harm your brand. Every song makes a statement about your station.

If it’s an absolute killer for your P1’s in the research then it’s probably a no brainer.

The decision to play or not play a song and how frequently to do so should be driven by more than how appealing that song is to your station’s listeners. The off quoted saying “play the hits” fails to incorporate the “art” of knowing what are the right hits.

A song that doesn’t fit your station’s music essence will damage your music images in the minds of the listeners and ultimately the station’s brand.

What happens when you play a song that fit the music brand promise?

Look at it this way. You play 10 songs in an hour. If just one of those songs has the potential to cause the listeners to tune out or to confuse your music perceptions then your music is 10% off target. Two songs in the hour…..you’re 20% off target. You get my drift.