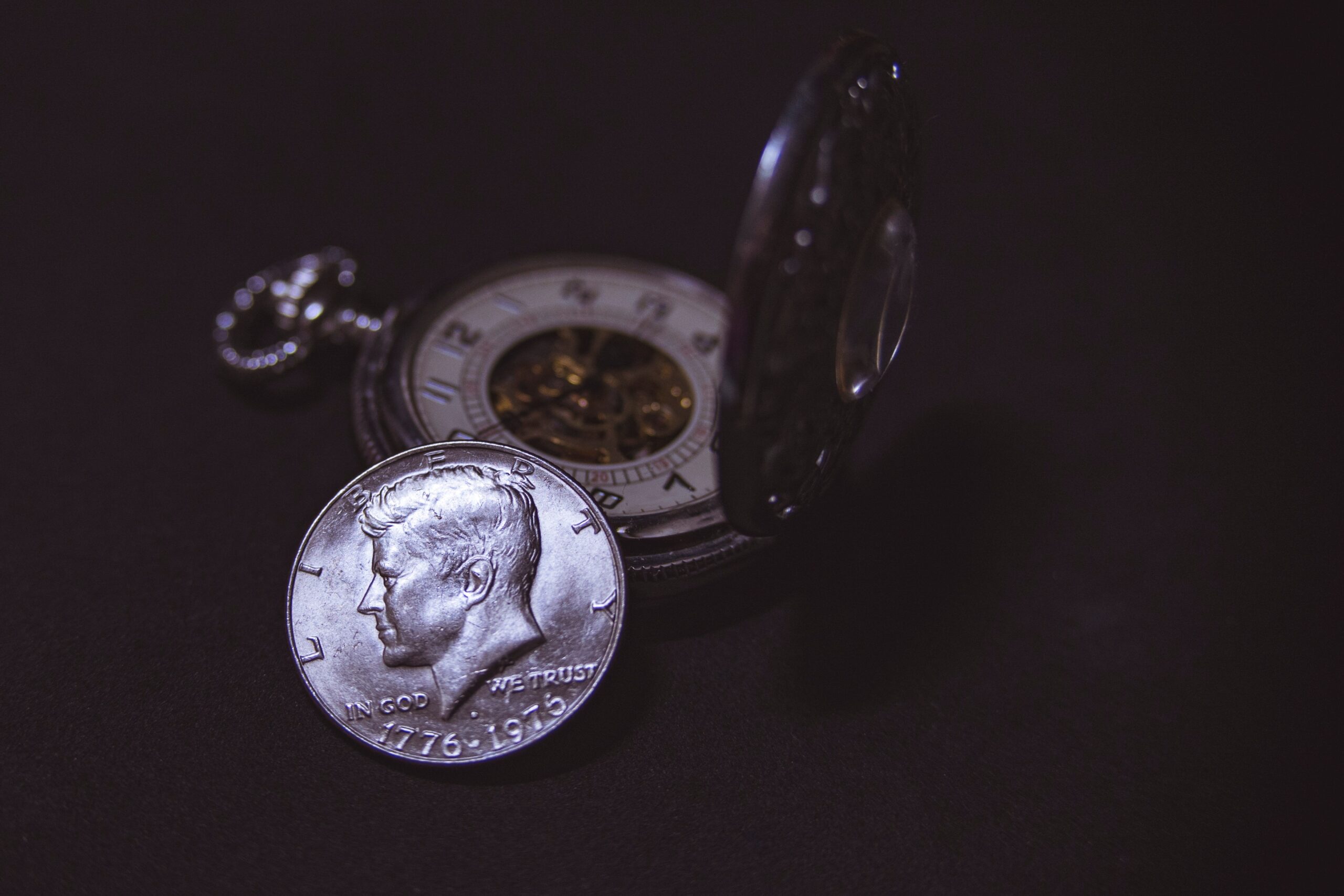 Radio programming and history may sound like strange bedfellows. One concerns itself with tapping into current listener trends, tastes & priorities. The other is the study of past events. It was Winston Churchill who said “The further backwards you look, the further forward you can see”.

So, when we are looking for the next new idea we should first ask: “Is there an old idea waiting to be reconnected with the station?”  Sometimes a gem of an old idea can be buffed & polished and work better than any new idea.

Yes, my friends, it’s is probably the oldest contest currently running on hundreds, if not thousands, of radio stations at anytime around the world; and probably is still the most successful. Test the Secret Sound in a list of other contests and benchmarks and if it’s not in the top two or three I’d be very surprised.

Ah, but what do the creatives in the room have to say about their precious blank sheet of paper?  Or the new CEO or PD who wants to make their mark by reinventing the wheel and throwing out all the old ideas?

The creative challenge in programming is often to keep those long-term, popular properties fresh, not to try and recreate them so they no longer resemble what made them great in the first place.

Mystery Voices plays on a similar theme to the Secret Sound.

Pay Your Bills…Beat the Bomb….. they’re old ideas but they work.

And don’t forget radio history is littered with some absolute programming disasters that should never again see the light of day!

In 2021, radio history has, as in previous years, some very valuable lessons for every programmer.