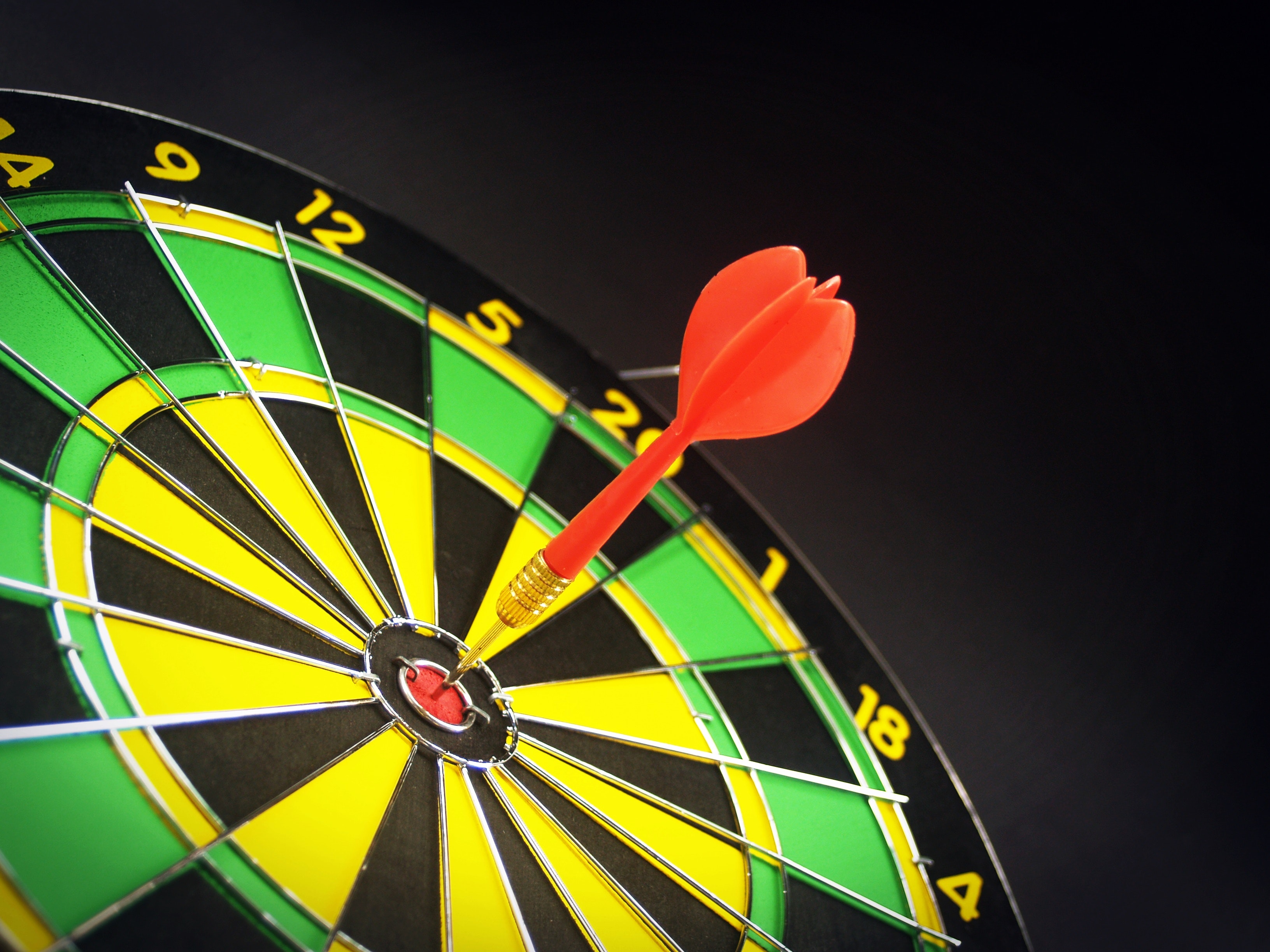 What Do Your Radio Contestants Really Want to Win?

When it comes to contests and giveaways, cash is king.

A common perceptual question in music tests and perceptual studies back in the day revolves around desirable prizes.  Is it money, trips, cars, concert tickets, or something else?

Of course, the conventional wisdom in radio is that you just can’t go wrong with cash.  Moo-lah.  Dough.  Bread.  Cabbage.

But these days, that trusty $1,000 prize might have become neutered due to its starring role in virtually every group contest presented by some of the biggest radio broadcasters.

A recent column in The Washington Post  took on this dilemma – about weddings, of all things.  It turns out today’s brides and grooms have very different tastes about gifts (yes, prizes) than their predecessors.  Staples like fine china, gravy boats, and toaster ovens are being replaced by fertility treatment funding, paying off student loans, and contributing to future kids’ college funds.

It used to be that it was only department stores like Macy’s and Nordstrom that profited from gift registries.  But retailers from REI to Walmart to Home Depot are getting into the gift registration game.

Amazingly, even Domino’s Pizza has a registry, taking in millions of dollars every year on edible gifting.  Uber, Soul Cycle, and the major airlines are getting into the wedding game, too.

As one bride quipped, “Things that make life fun” are desirable. Perhaps that’s the same mindset that dictates radio contest desires, especially when multiple stations in many markets are giving away the exact same prizes.

This might especially be the case for stations with younger audiences – Hip-Hop, Alternative, CHR.  Creative contest prizes and packages might have more impact than yet another trip to the Bahamas or $1,000.

And there’s the other element – freedom of choice.  Traditional bridal registries from department stores are limited.  But when other brands get in the registry game, gift personalization and diversity expands.

As many radio programmers have made the leap that the same kinds of people most likely to fill out a paper diary or a carry around a meter are apt to be the same types who respond to contests and giveaways, identifying a new list of most desirable prizes is very smart and even Nielsen-esque.  Because the ratings company is no doubt testing the prize triggers most likely to stimulate and motivate cooperation.

Clearly, the retail community is researching these same things because tastes, sensibilities, and lifestyles are changing.  Perhaps radio stations – most of which are still very much addicted to contests – would be well served by testing a new and improved prize list at the next opportunity rather than assuming legal tender is, in fact, the gold standard of radio contests.

Or perhaps treat a couple of Millennial’s you know to lunch.  Try bringing in from Domino’s!