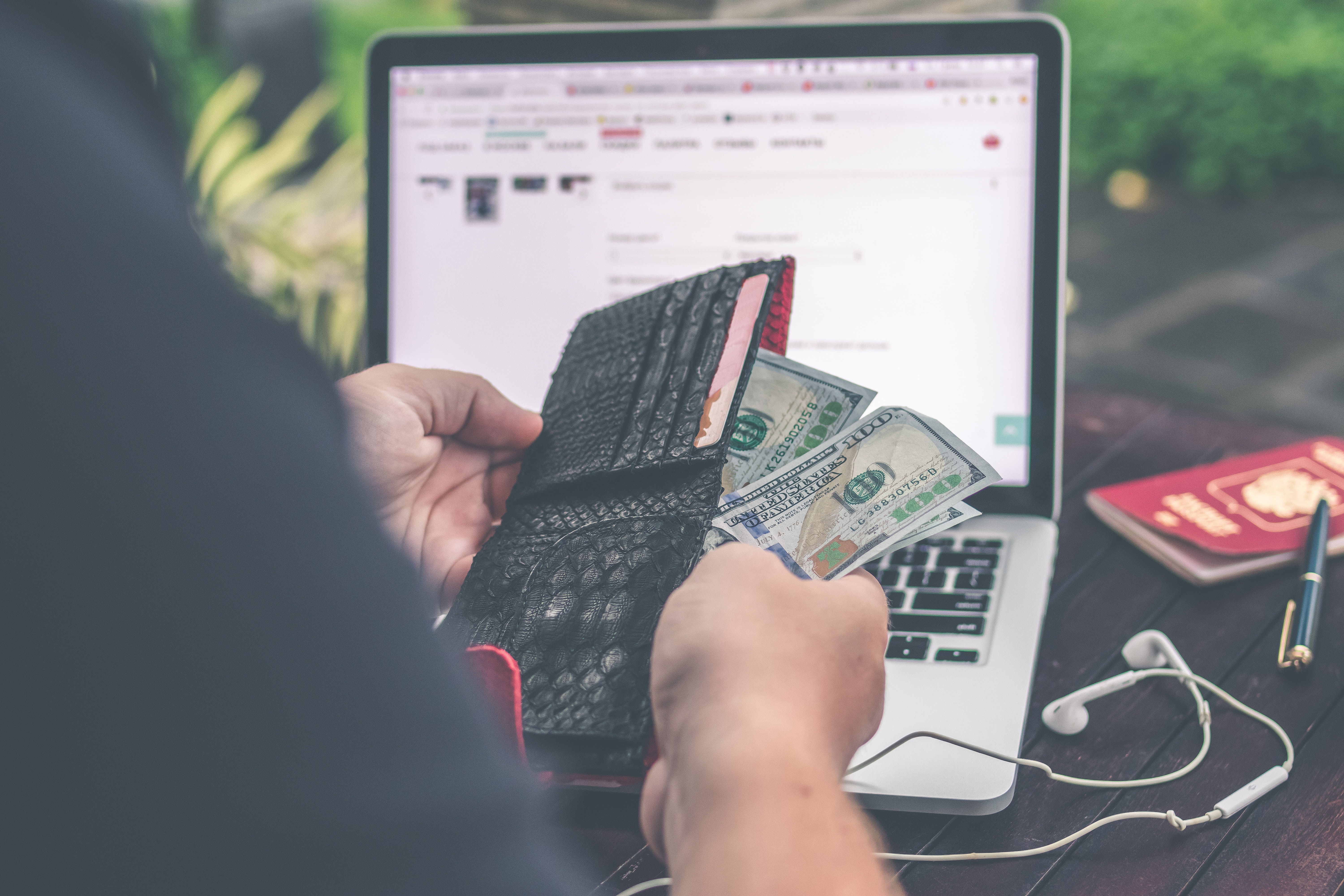 What? Pay to Listen to Radio? Are you Crazy?

Would your listeners pay to listen to your radio station commercial-free? 25 years ago the thought would have been sheer lunacy. However, we now pay for all kinds of media services including TV programs, premium cable channels, satellite radio, Premium Spotify and feature films. So why not broadcast radio??

Media consumers have become completely accustomed to paying for media and for most people it poses no problem. Why? First of all, most of these services are commercial free. Advertising has always been a problem for radio listeners. We have tried all kinds of tricks to minimise the impact of advertising on our stations. Long ad-free music sweeps are a common feature for many music stations.

Few stations have the ability to reduce the number of ads per hour, especially in a media environment that it increasingly competitive. In many markets, radio has been forced to carry an enormous amount of ads per hour. Commercial clusters sometimes take up to five minutes or more.

Radio operators have long tried to program their stations to maximise impact on the ratings. By an ironic twist, we may have made the ratings companies our first and the listeners our second

priority. We have taken ads out of the first quarter hour and shifted them to later in the hour. Most of this is simply “robbing Peter to pay Paul.”

Advertising causes tune out. That is the cold reality. Tune out lowers time spent listening and allows our competitors a chance to capture even our most loyal listeners. What if we could offer our air product commercial free to monthly subscribers? How much would they pay for this service?

Sooner or later some enterprising station will decide to offer its live programs ad free.  Listeners would have a choice between hearing live programs with ads or without. Commercial free programming could by accessed on the web or by app while programs with ads would still be available on the FM band. Those who choose the ad free option would pay a weekly, monthly or annual fee.

Who will be there first in your market to give it a try?